Vi Kommer Til A Fa Deg

by Music from the Film 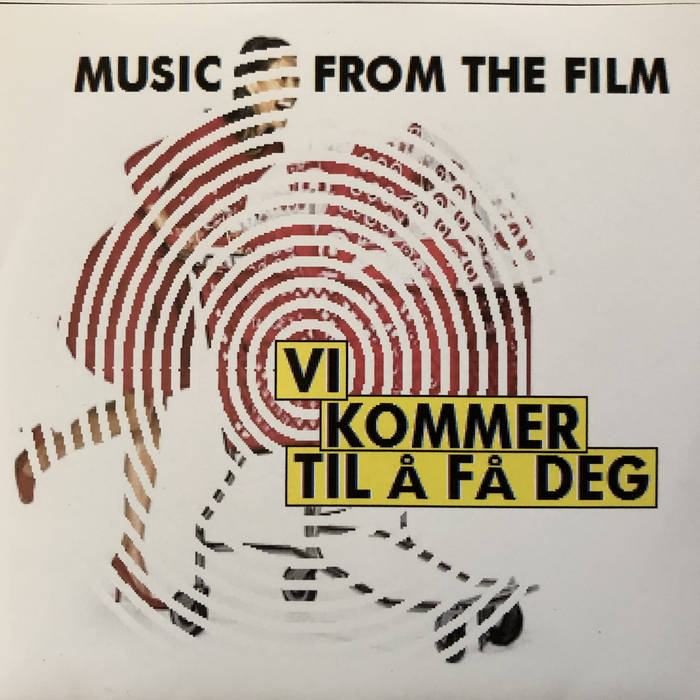 Maryland twosome, Gary Young and Arthur Harrison have been creating improvisational noise together for more then two decades under many different monikers. On ‘VI Kommer Til A Fa Deg’ which is Norwegian for ‘We’re Going to Get You’ they have added Kevin Buckholdt to the mix. This is their fifth full length album as the group Music from the Film on their first release on the Zeromoon label. These 22 tracks are not easy to describe, and that is a good thing as each track twists and turns with a cacophony of improvisational noise that is uniquely original never knowing what you may hear next. These guys work in the land of bizarro and give a new definition to the term experimental improvisation. They list 32 instruments on the liner notes ranging from Pseudorandom noise sequencers, Theremin, Dulcimer, sound wands, to a series of toy noise makers and something called a Sarah Palin. This is a rather dark album which incorporates every imaginable tone, pitch and beat that you could only hear in your hellish dreams. The voices throughout are mostly poetic nonsense, much of it unintelligible yet you find your ears yearning for more of this delusional prose. These guys are incredibly unpredictable and very original with their approach to chaotic sounds. ~ KFJC 89.7 FM

When you consider the state of commercial music today...you may tend to think that music is no longer relevant for listeners with the ability the think. Commercial music has sunk so low that there's hardly anything listenable that ever even sinks into mainstream consciousness. But there are always things happening underneath the surface. And although it takes some effort treading around the internet to find it, there is more creative credible music being made now than ever before in the history of mankind. Music From The Film is the duo of Gary Young and Arthur Harrison...joined on this album by Kevin Buckholdt. We love the introductory statement on the press release that says these guys "...have been basking in obscurity together for over 22 years." It's a statement about modern music. If you make music that is creative and credible...it will almost certainly be appreciated by only a very few. But popularity isn't really the point though...is it? Folks with a conscience and soul aren't making music for money or fame anyway. They're making music out of a pure genuine desire to create and express themselves. As such, the strangely titled Vi Kommer Til A Fa Deg is a complete success. Sure, the average listener would be frightened off by these tracks. But that's not who these guys are playing for anyway. Twenty-two heady peculiar and inventive cuts. Cool. ~ Babysue

Music From The Film hasn’t scored any movies yet, but their songs sound like drugged-out dream interpretations made by several psychotic synesthetic mental patients. Post-Jungian free association tape loop trances brought to you by a duo of DC weirdos, they make really creepy haphazard collages using anything from clanging loops of subterranean percussion, warbling spoken word samples played at all sorts of wrong speeds to sound totally alien, adamantly indecisive keyboard wanderings, bizarro theremin, atonal marimba shredding... It’s not too surprising that one of these guys is a longtime college radio DJ himself (at WMUC 88.1 in College Park, MD... hey, they’re no KFJC, but he’s been at it for a while.) All tracks equally weird, hilarious, and FCC clean. ~ KZSU 90.1 FM