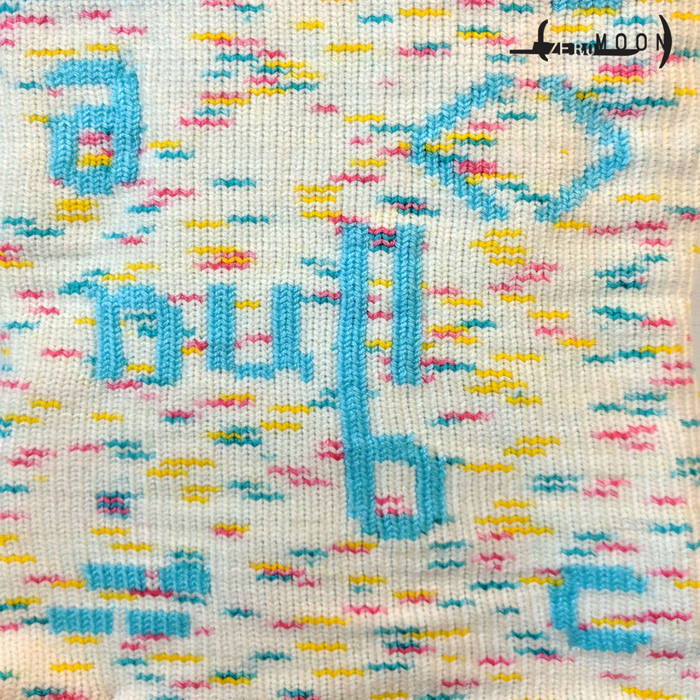 Afroditi Psarra is an mulidisciplinary artist working in the intersection of electronic textiles and physical computing with sound art. Her research focuses on the merge of science fiction ideas with poetic representations and performative practices, traditional crafting methodologies with engineering and electronics, the art and science interaction with a critical discourse in the creation of artifacts. She is an assistant professor in the Center for Digital Arts & Experimental Media (DXARTS) of the University of Washington in Seattle, and an occasional noise-maker who loves being immersed in textural drony soundscapes. afroditipsarra.com

Bonnie Whiting performs and commissions new experimental music for percussion, seeking out projects that involve non-traditional notation, interdisciplinary performance, improvisation, and the speaking percussionist. Whiting created a solo-simultaneous realization of John Cage's "45' for a speaker" and "27'10.554" for a percussionist"; this project can be heard on her 2017 Mode Records solo release and at performances including Boston (the Lilypad), New York (The Stone, Brooklyn's Brackish Series), LA (the Wulf), Austin, Cincinnati, New Zealand, and Seattle. She is Chair of Percussion Studies at the University of Washington. bonniewhitingpercussion.com

Cameron Perry Fraser is a composer and sound artist from Chesapeake, VA. He is a current Graduate Student in the University of Washington’s DXARTS program. He received an MFA from Columbia University's Sound Arts program where he worked and played in Columbia's famed Computer Music Center. Cameron composes music for his unique acoustic/electric hybrid instruments, sculptures and installations. His work often employs ecoacoustic strategies, indeterminate methods and feedback systems. His instruments echo the Aeolian harp, band organ, calliope and player piano. In his work microcontrollers take the place of the piano roll and solar panels replace steam players. www.cameronperryfraser.com